Although Millennials are interested in slowing down their alcohol consumption — and even in getting sober — recent reports show that they are not connecting to the Alcoholics Anonymous fellowship as much as previous generations. Figures from a recent AA survey show that around 75 percent of members are older than 41 years, with the average member age being 50.

What Are They Doing Instead?

Just because millennials are not attending AA meetings does not mean they are not developing alcohol use disorders. It’s possible that millennials are not getting sober yet, and that their attendance and share of the AA membership could increase as they grow older. But there is evidence that many millennials are already interested in cutting back or cutting out drinking, and have taken to different methods in order to reign it in.

“Sober Curious,” a wellness movement in which people practice mindfulness toward their drinking habits, is trending in major cities across the country. Its prevalence can be seen in sober bars that serve only “virgin” cocktail drinks, Facebook groups with hundreds of members, and in the beverage industry marketplace. Beer companies like Heineken and Guinness now offer 0 ABV beverages.

Those participating in the movement describe having a greater sense of control and feel better both physically and mentally.

Cut Back or Cut Out?

While “Sober Curious” is an impactful way for those who want to cut back on their drinking to do so, even Ruby Warrington, a journalist and author of the book “Sober Curious: The Blissful Sleep, Greater Focus, Limitless Presence, and Deep Connection Awaiting Us All on the Other Side of Alcohol,” makes clear that the trend is not meant as a recovery method for alcoholics.

For those with a history of addiction, drinking non-alcoholic beer (which often have a very small percentage of alcohol), and hanging out in establishments where people are drinking alcohol can be triggers leading to relapse. For those suffering from alcoholism, attempts to control drinking or cut it out cold turkey, will likely not experience the same senses of physical and mental relief that non-alcoholics practicing “sober curiosity” feel.

“Sober Curious” may prove to be a litmus test for those with alcoholism. If you struggle with controlling your alcohol intake, alcohol detox, treatment and recovery, rather than “sober curiosity”, might be a better path for you.

To learn more about alcoholism, visit our Resources page. If you need help, contact our call centers to learn about which Level of Care is right for you. 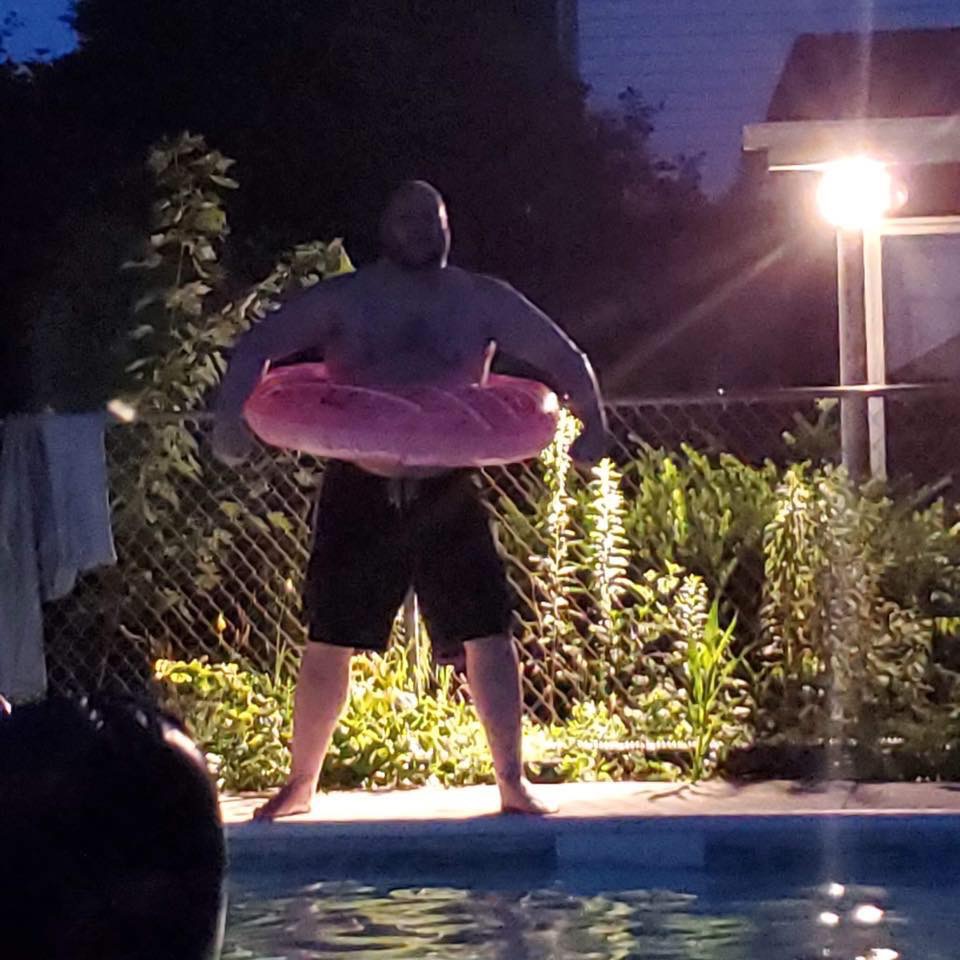 Matthew Crigger has honestly no real credentials or background with this kind of stuff. Mr Crigger just needed some test data and didn't want to grab stock photos or grab any existing assets. What is easier to write about than yourself? Do not trust anything medically reviewed and approved by Matthew Crigger.

Get started on the Road to Recovery

Get the best treatment options.

What it means to be an Amatus Managed Recovery Center

Together,
we can recover.